Shingle is a finite resource. In southern England, much of it is composed of flint eroded out of chalk cliffs and moved by longshore drift along the coast. Shingle in Kent takes the form of the cuspate foreland at Dungeness, which is by far the largest site in the UK at over 2000 ha of exposed shingle. The remaining areas in Kent are fringing shingle beaches exposed to storm action and display temporary and mobile strandline communities.

Being a finite resource, the target is to maintain the coastal vegetated shingle habitat in Kent, ensuring no net loss. Opportunities to create shingle habitat are extremely limited and of limited success. 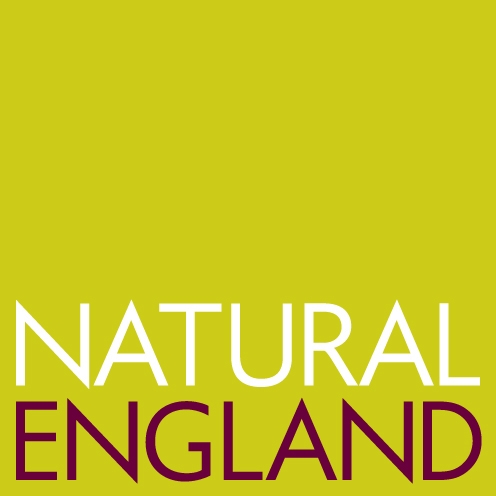