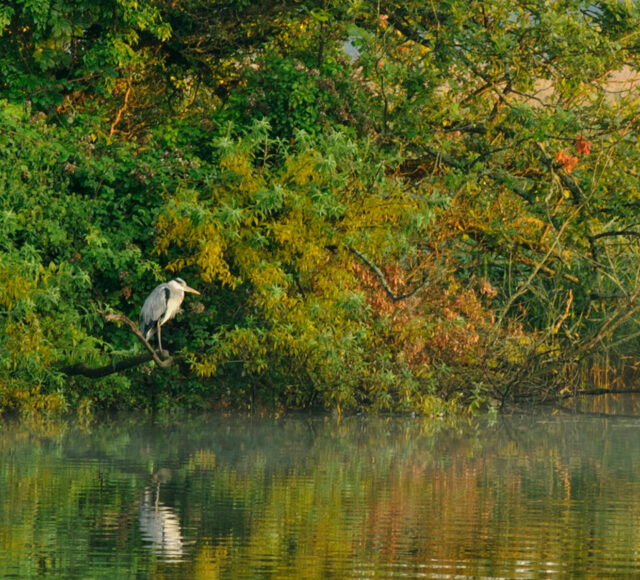 The range of initiatives taking place in Kent and Medway for species, habitats, landscapes as well as engagement and nature in relation to people and their wellbeing is considerable.

This chapter covers eighteen case studies ranging from the Old Chalk New Downs project to Turtle Dove friendly zones and fisheries management. In each case, the outcomes including the successes and shortcomings are described, along with details of funding streams and partnership approaches. 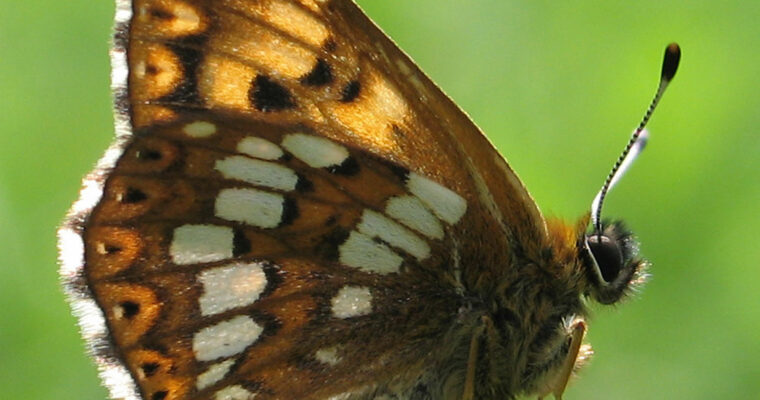 Butterfly Conservation led a three-year project funded by the National Lottery Fund, called the Denge Woods project (2007 to 2010). The project focused on landowner/woodland owner engagement to restore favourable habitat to ensure that the Duke of Burgundy butterfly was brought back from the brink of extinction. 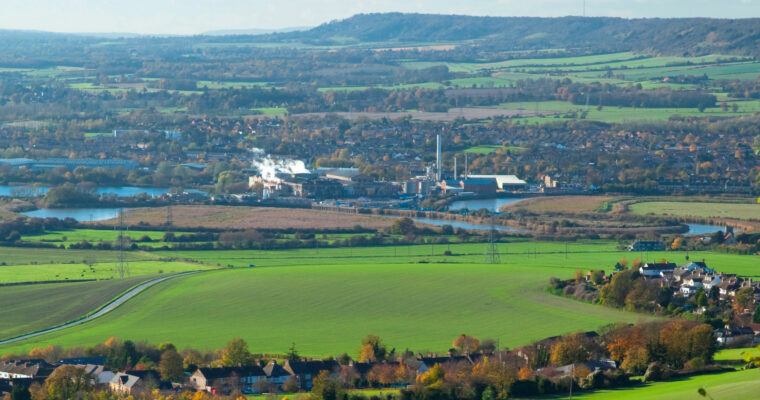 The scheme’s objective was: (a) To conserve and enhance the Medway Gap’s heritage landscapes and biodiversity. (b) To improve physical and intellectual access to them. (c) To engage local landowners, communities, and visitors sustainably in their exploration, interpretation, and long-term care. 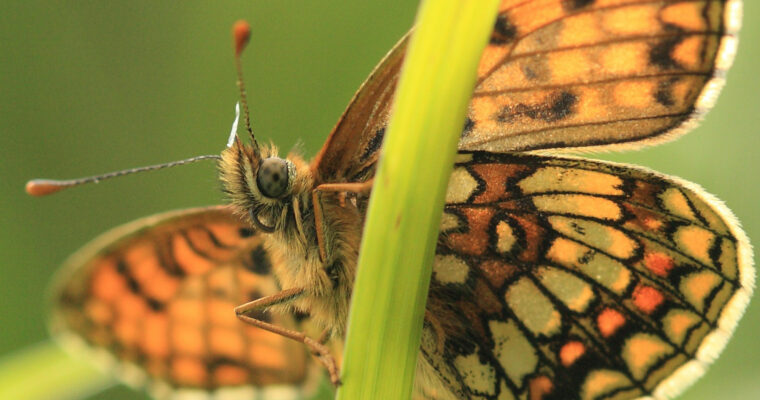 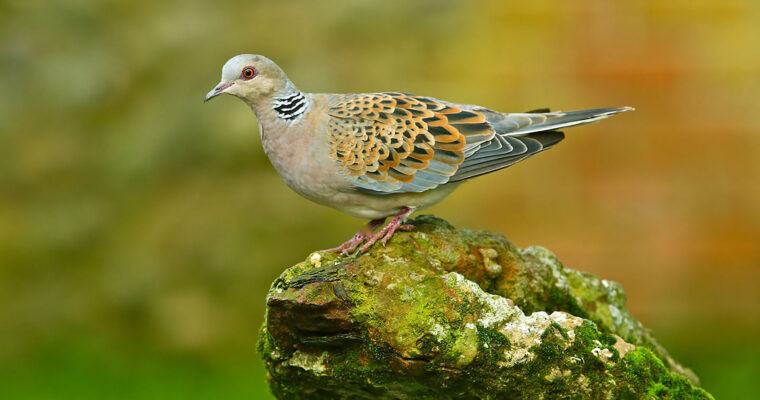 Kent is the stronghold for Turtle Dove in the UK. Within Kent, 12 important core Turtle Dove areas have been identified as the highest priority for the species. These areas are known as Turtle Dove Friendly Zones (TDFZs) and are the areas where the RSPB is prioritising its work 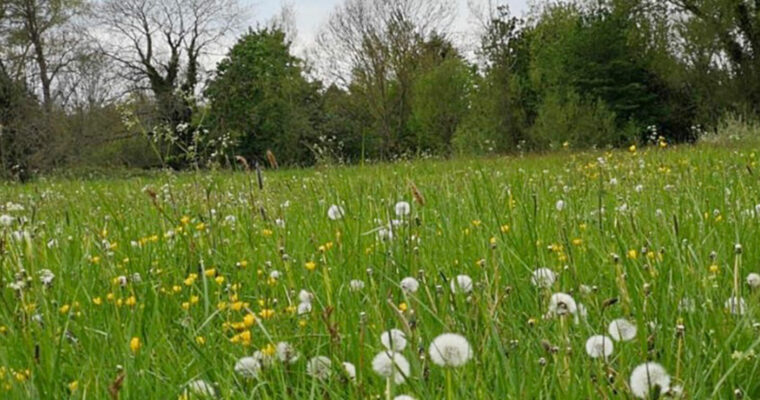 The project aimed to transform an area of rank neutral grassland as identified in the 2012 Kent Habitat Survey to one which is more species-rich following a change to the historical management regime of a summer cut with the cuttings left on the grassland. 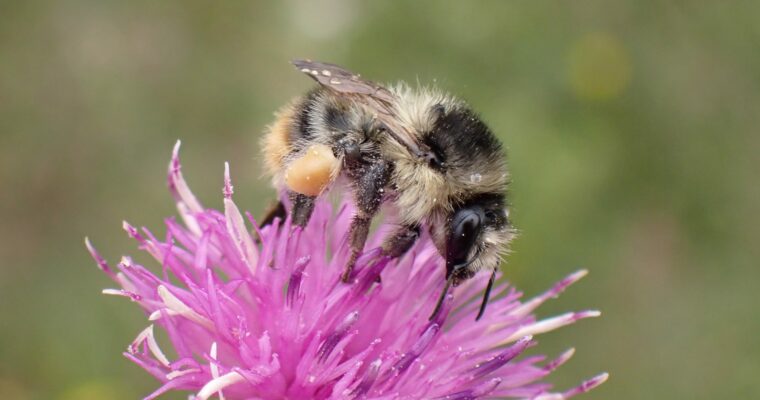 Making a Buzz for the coast (MaB) 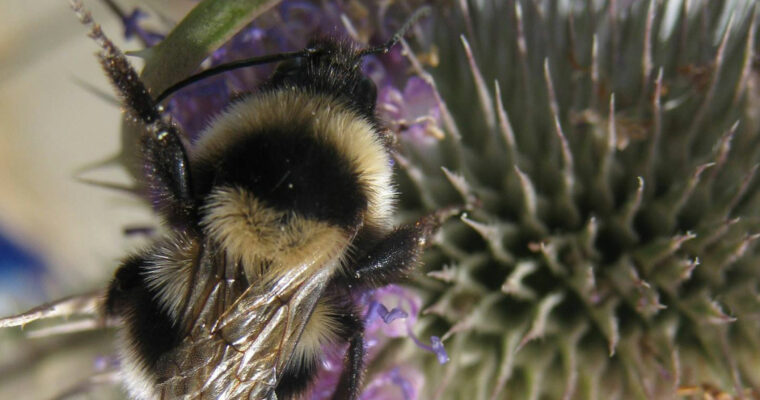 The Short-haired Bumblebee was last recorded near Dungeness in 1988 and was declared extinct in 2000. This project aimed to reintroduce this lost species to the UK, raise awareness of Bumblebee and flower meadow declines, increase resident rare Bumblebee populations, and recreate and give advice on managing and maintaining flower-rich areas 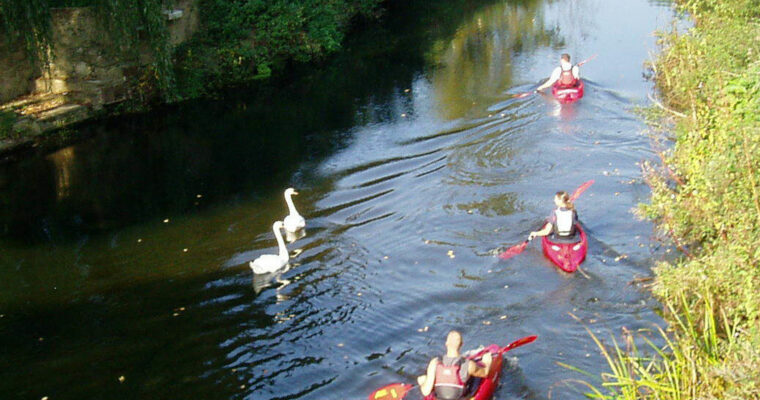 Improving the river Beult SSSI for people and wildlife plan

A new holistic plan for restoration action on the 24.8 km River Beult SSSI was developed as part of the national programme of river restoration planning and implementation on SSSI rivers in England. This plan was led by the Environment Agency and supported by Natural England and the River Restoration Centre. 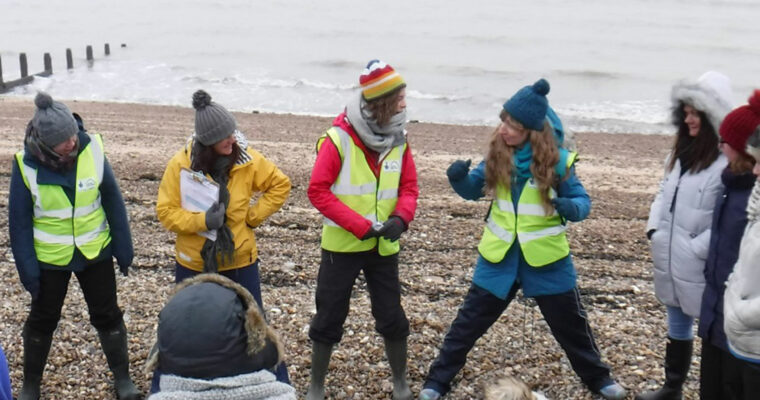 Guardians of the Deep 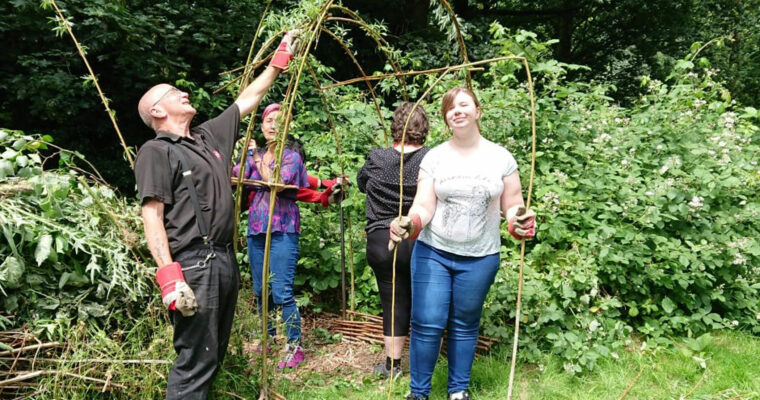 Ecology Island is a secluded woodland site in the middle of Dartford’s Central Park, with the River Darent running alongside. The wellbeing group participants are referred into the project by North Kent Mind and are in recovery from mental health issues or emotional trauma. 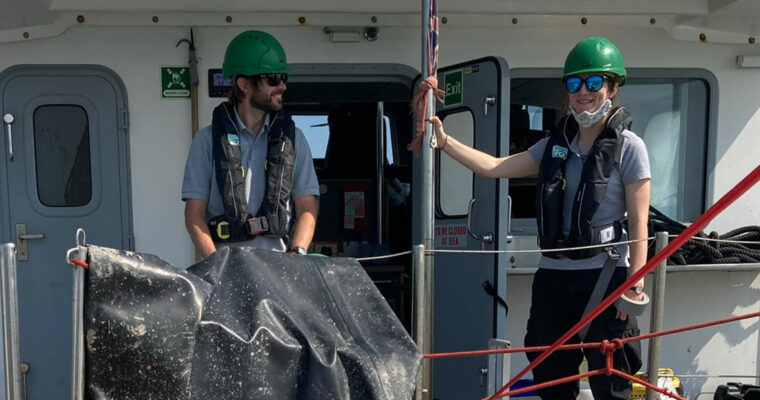 The Goodwin Sands Marine Conservation Zone (MCZ) is a large (277 km2) area of dynamic sand banks 6 km offshore from Ramsgate Harbour. The conservation objectives for Goodwin Sands is to recover the circalittoral rock and Ross Worm reefs to a favourable condition. 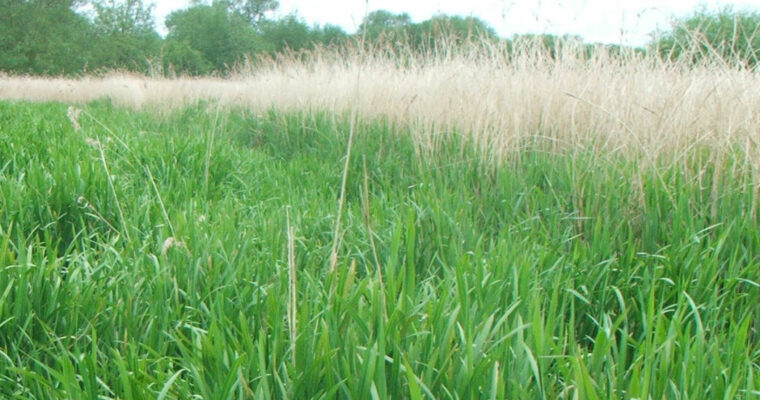 In 2006, the Kent Wildfowling and Conservation Association (KWCA) purchased the freehold of 40 ha of reedbed at Westbere Marshes. The KWCA now owns approximately 11% of all reedbed habitat in Kent. The area had been neglected for many years, with mature crack willow and scrub developing across much of the site, especially close to the River Stour which forms one boundary of the marshes. 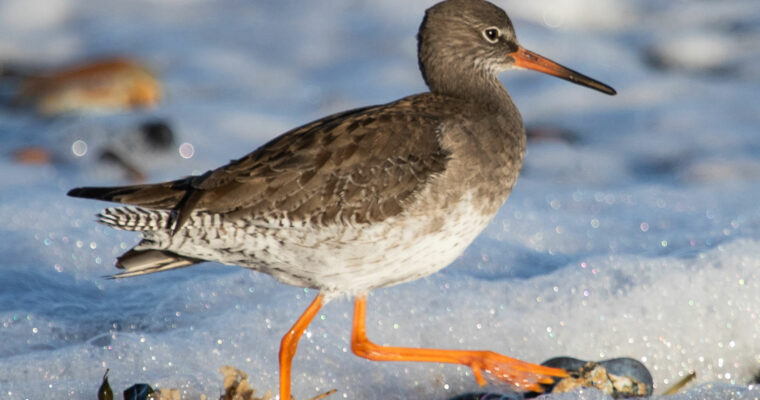 Breeding waders have suffered dramatic declines in the UK and most of their important breeding habitat, grazing marsh, has been lost in Kent. Targeted agri environment schemes and large-scale habitat creation and restoration projects have led to significant population increases for Lapwing and Redshank on the North Kent Marshes. 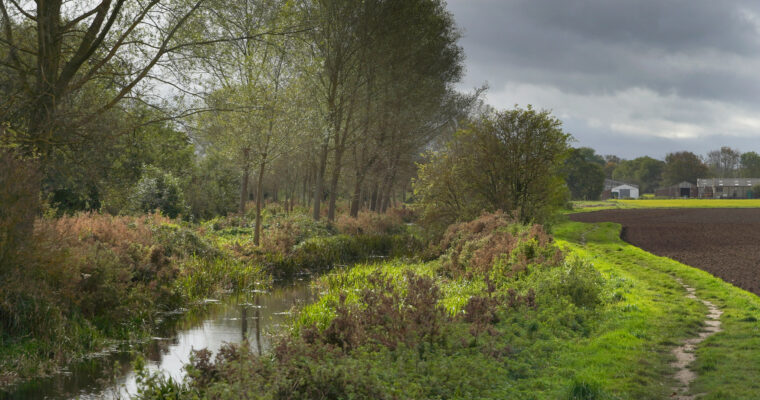 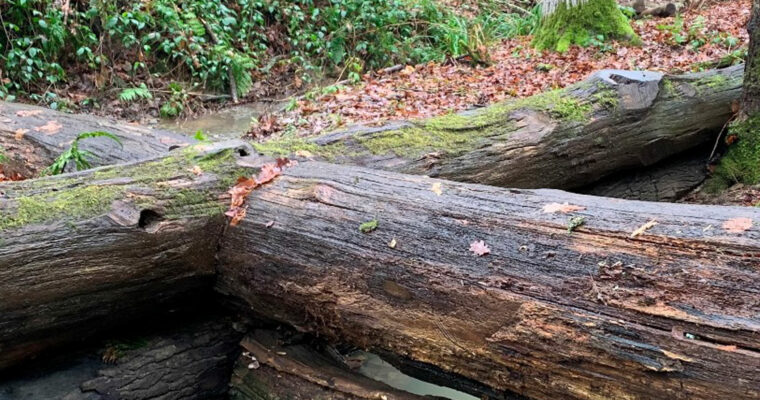 This project was one of the national EA Natural Flood Management (NFM) pilot projects and partnered with the South East Rivers Trust. It used natural woody structures and water management techniques to slow and store water to reduce flood risk and enhance the environment. 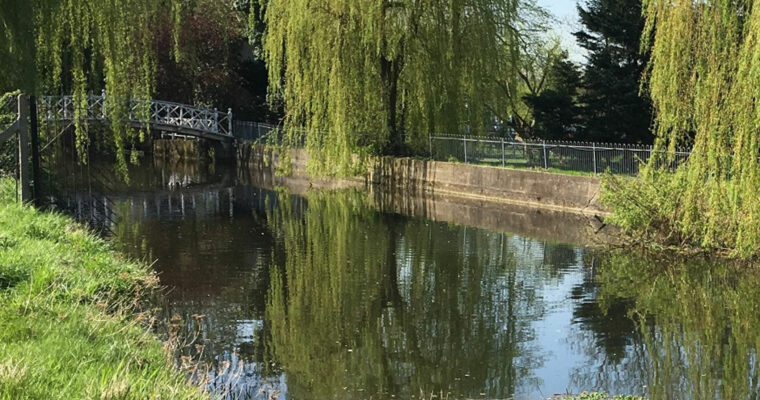 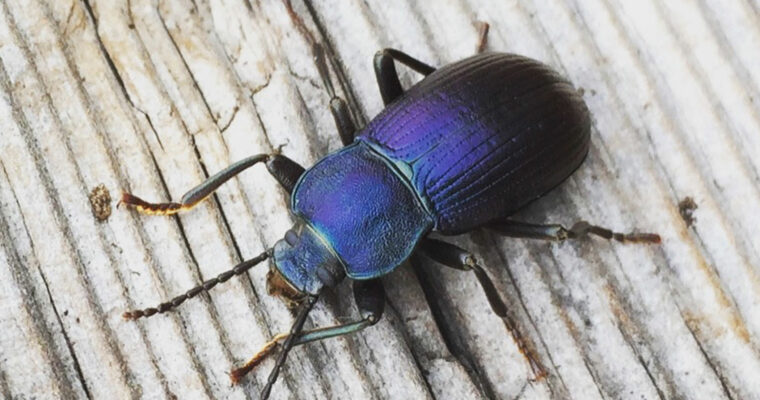 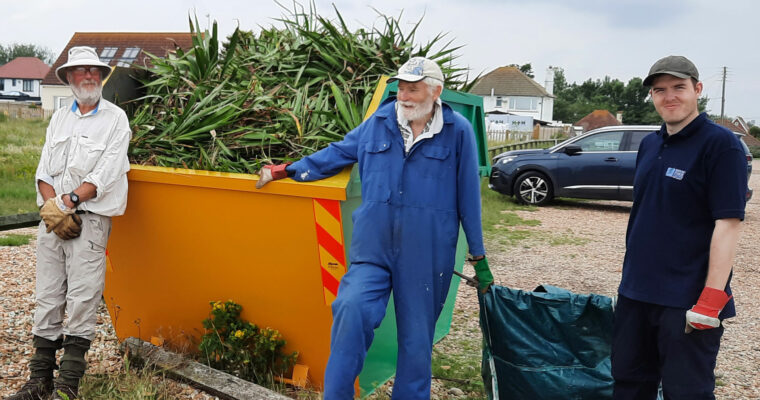 Shingle on the cusp

Much of the unique vegetated shingle habitat in the area has been either completely lost or severely degraded. This is due to development, historic conversion to arable farmland, gravel extraction, visitor pressure, military activities, flood defence works and invasive species encroachment.