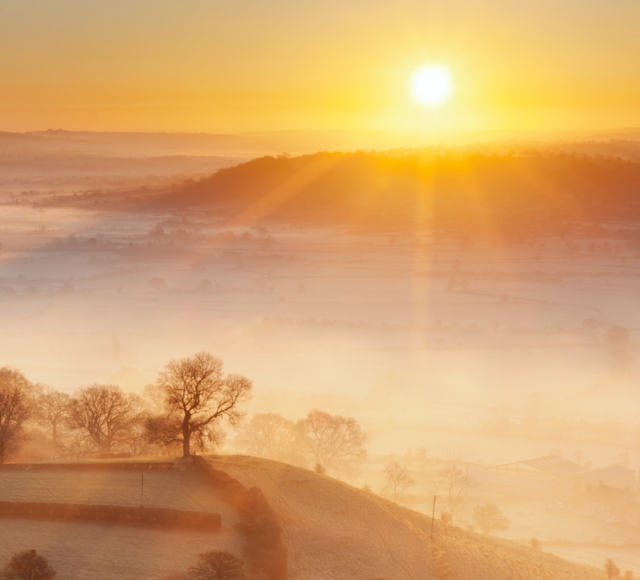 The headlines and key findings are wide ranging. This chapter also includes the pressures on wildlife, an assessment against Kent Biodiversity Strategy objectives and the Kent Red List Assessment of the percentage of Kent species found that have been allocated into each of the International Union for Conservation of Nature (IUCN) Red List Categories.

The headlines for the last 10 years are a mixture of positives and negatives. Against the background of increasing development for housing and a range of pressures relating to climate change, conservation efforts have still paid dividends for certain species.

Kent remains one of the last strongholds of Nightingale in the UK, while the population of both Lapwing and Redshank continues to increase on wet grassland. Two nationally scarce butterfly species, Heath Fritillary and Duke of Burgundy are on the increase in Kent and the Adonis Blue is also now well established and spreading.

Kent now has 11 Marine Conservation Zones and the area of land designated as SSSI has increased in the last 10 years, but the challenge is to get as many of these designated areas into as favourable condition as possible.

The above only represents a handful of the Headlines that can be found in this chapter. 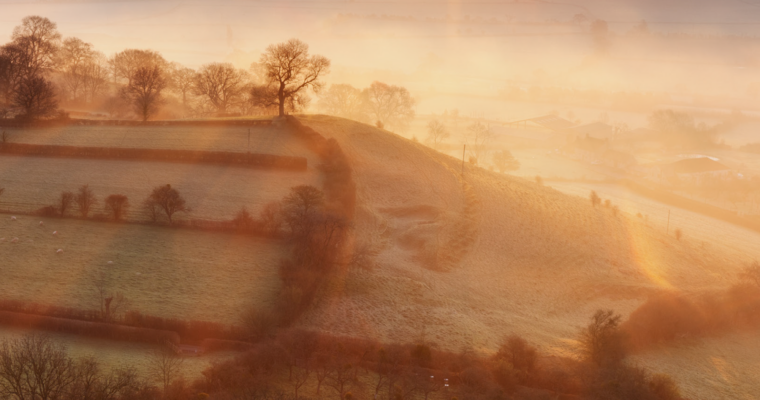 The State of Nature in the UK and around the world is startling, and scientists warn that we are entering a sixth mass extinction event (the first directly linked to human activity)… 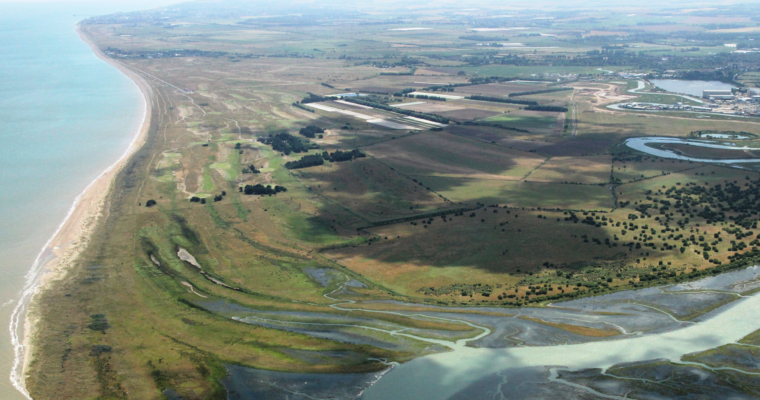 The State of Nature in Kent 2021 focuses on recent changes in biodiversity, and the drivers of these changes, though humans have been shaping our landscape, and the wildlife within it, for millennia… 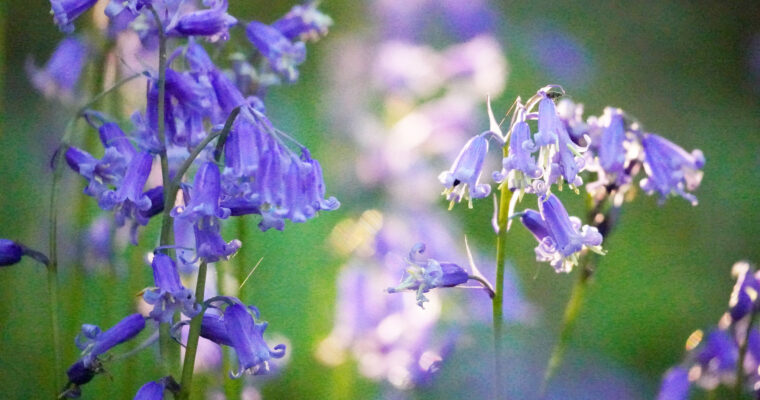 The greatest pressure faced by Kent’s wildlife comes from significant and unprecedented levels of growth. The Kent and Medway Growth and Infrastructure Framework identifies some 178,600 additional homes and 396,300 additional people by 2031 (24% and 23% growth respectively)… 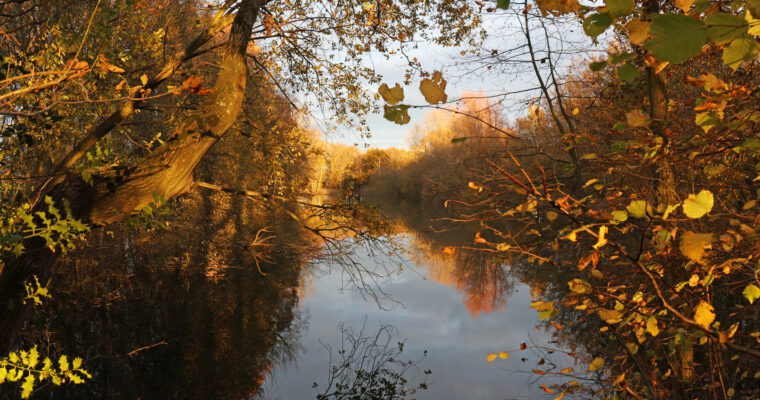 A range of Headlines are presented, from human population increase, water & air quality, to land management and the condition of our designated areas. 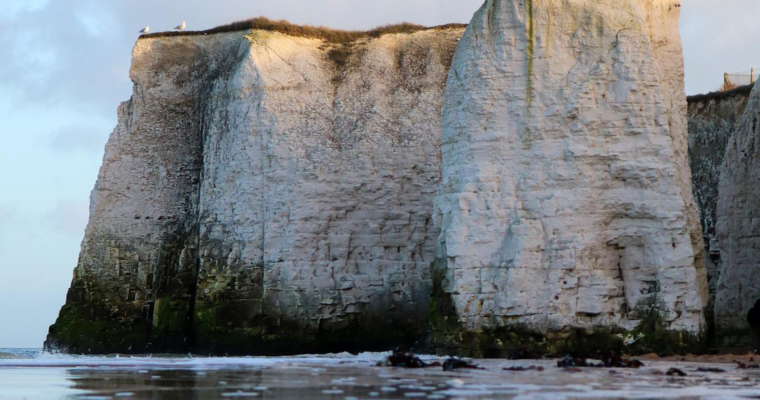 The KNP Kent Biodiversity Strategy was published just two years prior to this report in 2020, and it is not the aim of this report to explicitly report against its objectives, however, where a direct update is available, this has been included. 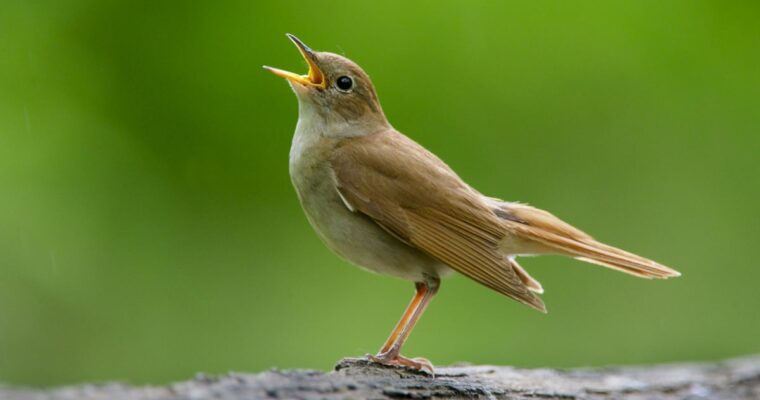