Harbour and grey seals are monitored annually (where funding allows) by aerial surveys covering the Greater Thames Estuary. The surveys consistently take place during the first two weeks of August to coincide with the harbour seal moult when more animals will be reliably ashore for counting. Counts are converted to population estimates. These estimates contribute to a long-term dataset that allows for seal population trends to be monitored. Seals are helpful indicators of
general and wider estuarine health including habitat and prey availability. 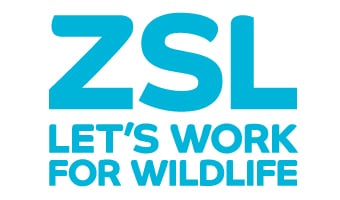